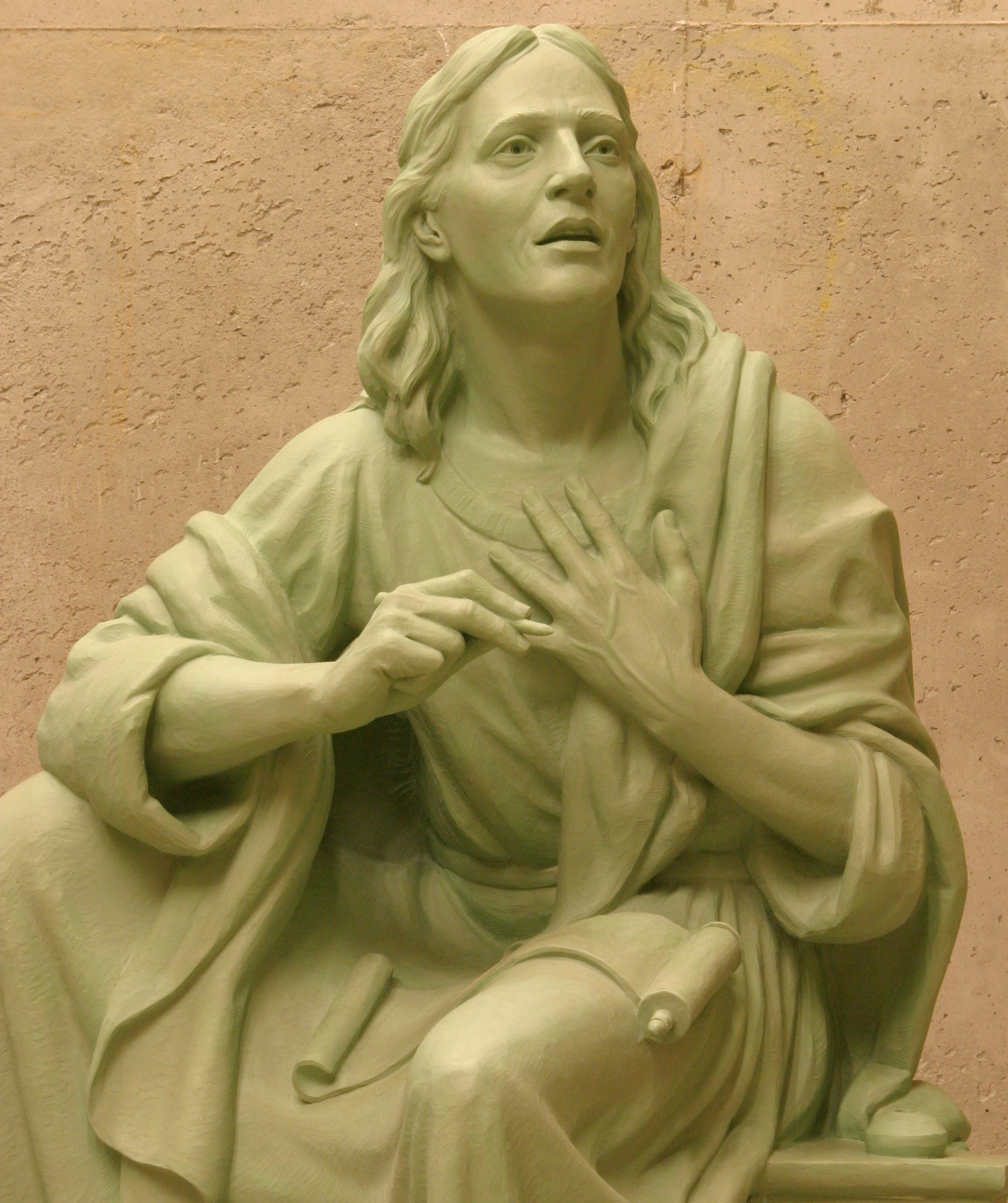 As Valentines Day approaches your thoughts may turn to poetry, as have my own. Three things fascinate me regarding poetry and the mind, and I shall set them down here.

The Cadence: First is the ability of the simple arrangement of words to churn the imagination. The order of any commonplace sentence can lie inert or bubble to life. By example, I was thinking about my friend Sam, a WWII vet, and his recent funeral: “We buried him today. It was raining.” Not much there, but when I happened to think of “We put him in the ground today, in February rain,“ a switch was thrown and the sure-footed phrase stayed with me for a week as I pondered what the second line might be. A good line can march or dance along or call to mind a Celtic drum— that’s when I know a poem is perking.

The Memory: The second curious feature of poetry is its insistence that we remember it. “Whan that Aprill with his shoures soote . . . “ is burned into my cortex along with the next seventeen lines of The Canterbury Tales, though it has been 40 years since Ferdinand Ruge first declaimed them at me at St Alban’s School for Boys. The great Oliver Sacks noted that, as the mind slowly fails, the last scraps of memory remaining are often musical. Someone may have forgotten long ago the name for the piano, but still be able to sing every word to “Piano Man” once the music starts (thereby doubling the tragedy).

The Journey: The third aspect that draws me in is the same quality theater uses to seduce me, the ability to create a planned experience, a journey that is surprising and satisfying. The first poem in my new book, Dark and Light, is titled My English Teacher. It serves the book as an implied dedication page. Here it is in full:

He read aloud and clapped the beats;

He taught us how a poem is made.

He stripped away the dark façade.

Fair Chaucer, he could ably quoth,

Expound on Pound and all his ilk.

Who better to decipher Goethe

Or peel the veil away from Rilke?

Though time has stooped his noble head

And silver rings its wizened dome,

He simply was the epitome

Of culture and still holier

Than Faust, or Proust, or Moliére.

If read aloud, as the first line suggests, we quickly realize that the early rhymes are false and reveal common mistakes of pronunciation. Façade rhymes with odd, not made; etc. At first we cringe for the writer, “Oh dear, he’s made a bad start of things, hasn’t he?”  Then we notice that nearly every rhyme is wrong, and we conclude that this repeated mistake must be intentional. By the end we get the joke. The writer’s English teacher wasn’t “the epitome of culture” at all; but rather, he miss-taught his student at every turn and the reverence shown him is misplaced. And the point of the poem (other than to entertain) is made: the quality of the student’s work reveals the quality of the teacher. Journey complete.

Most poets, I calculate, write largely as themselves.  Several of the poems in this collection are written as though they come from characters, like the student above, a dowager, a sentry; some come from myself, and some even from inanimate objects or other, better known poets. Alan Ginsberg has a say, as does the charming writer, Jacque Cousteau. These parodies are offered as homage.

Of the thirty-two poems, nine are love poems suitable for murmuring to your significant other. Use them as you will, I only ask that you consider naming any children born next November after me.